Well, for the month of March, we're participating in NaNoRenO 2020! For those unaware, NaNoRenO is a game jam that takes place over the course of a month with the goal of having a short finished Visual Novel by the end of said month. Our title for this VN is “How to Romance A Demon Lord!”


Here’s some art to tide you over until release, featuring our titular Demon Lord and logo! Big thanks to Kuroe for the Art and Aaron for the logo! 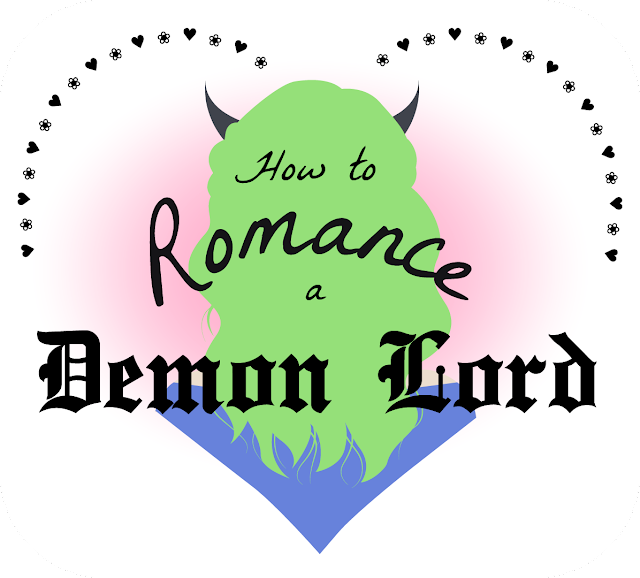 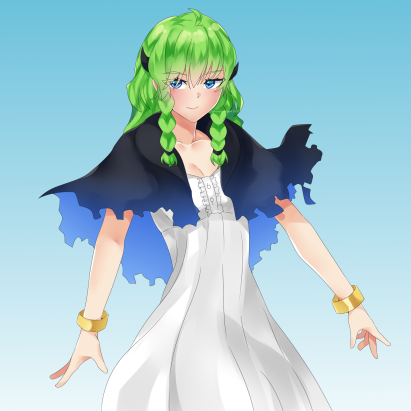 Going back to Act One: since the initial release, we’ve been working on sprucing up the game by fixing some bugs and grammatical errors. This has been made easier thanks to some awesome feedback from the community. Thank you! If you want to join in on feedback for Missing Stars, we encourage you to join our Discord server here.

In related news, the soundtrack to Missing Stars: Act One is now on YouTube, so you can listen to it even if you don’t download it. You can check out the playlist here!

And look forward to some new music tracks coming in the future, because the rest of the game is already underway! Our writers have been making great progress ever since Act One was released, and we’re all looking forward to working hard to bring you the rest of the game. And finally, we are going to be collaborating with our sister studio Watercress to produce a podcast called "The EVN Better Podcast." It will feature topics about game development and the challenges that comes with it, so stay tuned for that! Thank you for all the support you’ve given us so far, and we’ll see you next time.